The Deputy Mayor of Mount Pearl is accusing the city’s former CAO, and former councilors Andrea Power and Andrew Ledwell of collusion leading to the decision to dismiss the councilors this week.

The city launched an external investigation into the employee complaints, and Locke asserts they needed to ensure the integrity of that process—which is still ongoing.

Locke says the action taken this week came from what he calls the active and intentional conduct of Kent, Power and Ledwell, and was the result of legal advice. 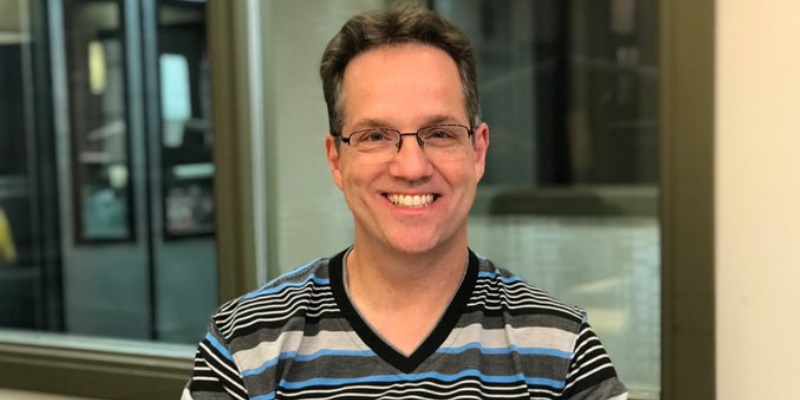 He says the evidence showed that they were “colluding via Facebook Messenger on a regular basis from October until April” to find ways to influence other councilors with respect to the investigation. He says they were being coached by Kent on what to say to the investigator, and what to bring forward to privileged meetings of council, they shared confidential information with Kent and they strategized on how to get Kent back in his position.

As for the Breach of Privacy complaint launched by Kent, Locke says they have not yet heard back from the Privacy Commissioner on that matter.